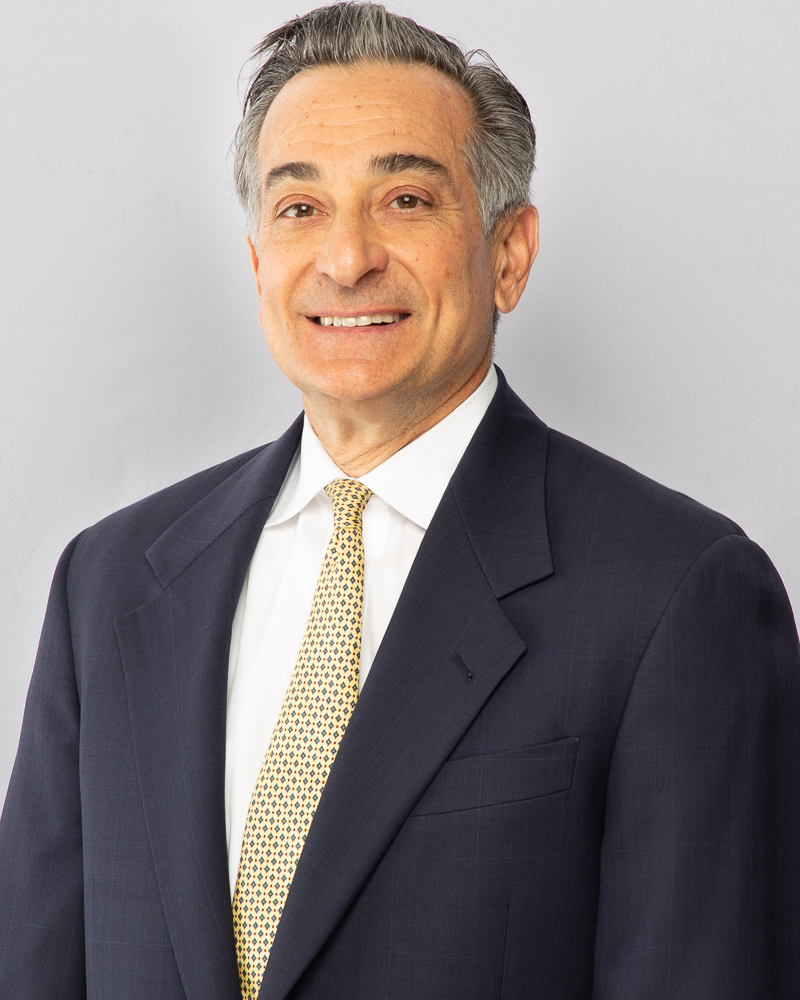 Ron currently serves on the Board of Directors of Bond Dealers of America (BDA) and as Co-Chair of its Municipal Fixed Income Committee. In June 2017, Ron was elected and served as an industry representative on FINRA’s Fixed Income Committee, which regularly meets in Washington D.C. He currently serves on the technical advisory committee of the non-partisan Municipal Bonds for America coalition. Ron served on Senator Mark Kirk’s three-member Sovereign Debt Advisory Board and contributed to the Report on Illinois Debt. Ron has served as an advisory committee member of the Illinois Capital Development Board, which published a report on Illinois school districts. Mr. Bernardi has published extensively on the municipal bond market, including the white papers Tax-Exempt Municipal Bonds: The Case for an Efficient, Low‐Cost, Job‐Creating Tax Expenditureand REPEALING TAX-EXEMPTION – Impact on Small and Medium sized Communities.

Ron is a former board member and treasurer of the Union League Club of Chicago, current trustee of the ULC Foundation for Boys & Girls Clubs, and served as the founding chairman of the Lake Forest Illinois High School Foundation.